After playing Warcraft for a while, I put together the Chilipepper appliance for the bathroom with a new gearbox, and spent a while reinstalling it.  It seemed to work, so I then went to the airfield for the Safety Team presentation.  The presentation was about dissimilar aircraft operations, so we heard from powered parachute to corporate jet pilots. 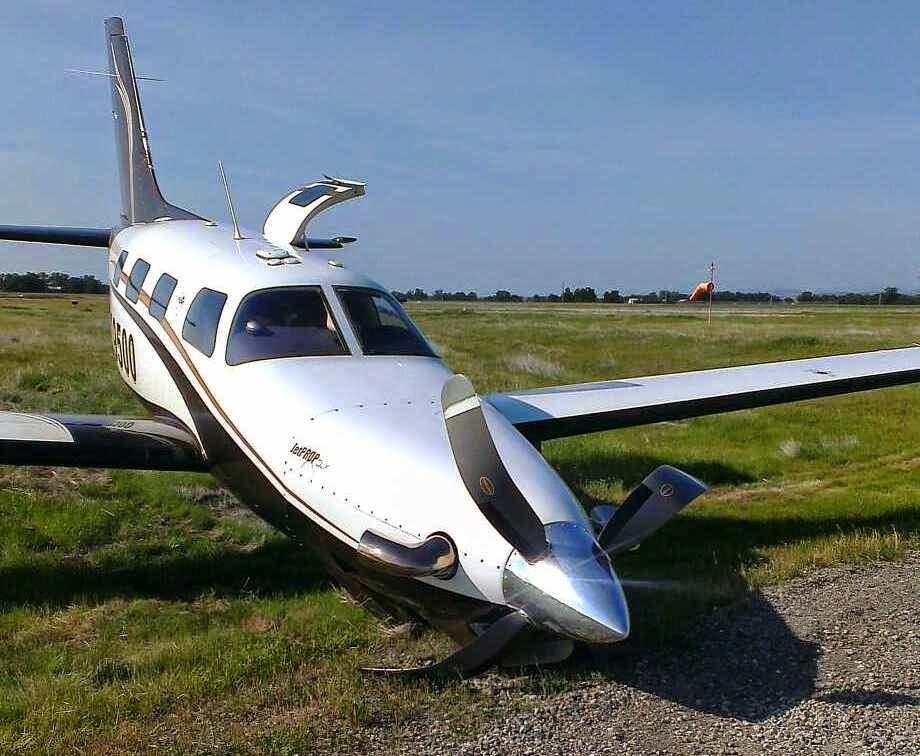 After that, I got myself all sorted out and took the plane out.  There was a Jet Prop and 2 RVs in the run up area, so I waited for them to leave, then did my run up checks.  I then waited for somebody to land, and pulled out of the way to let the parachute jump plane go.  I was waiting for the Jet Prop to land, and watching the RVs doing an overhead break when the Jet Prop ran off the runway.  I taxied over there, but they were out of the plane when I got there.  It looks like the front gear came out, but didn't rotate to be pointing the right way, as there was a big black stripe on the runway from it.  When the gear hit a lump of dirt, it broke, and the prop seems to have kept the nose from too much damage.  We spent a while trying to figure out what to do with the plane, and ended up leaving it there.  I had been thinking I was going to drive them up to Auburn (where they came from), but Byron offered to fly them back up (as it's a lot quicker).  After all that, I didn't feel like flying any more :o)
Posted by Dug at 12:30 PM